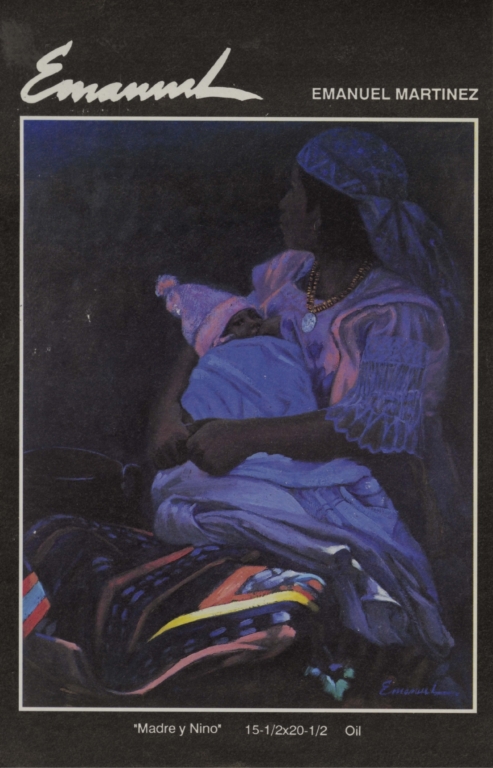 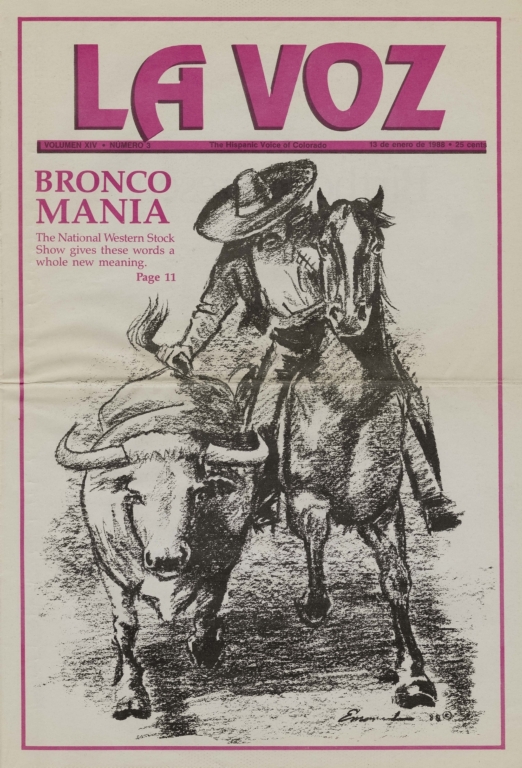 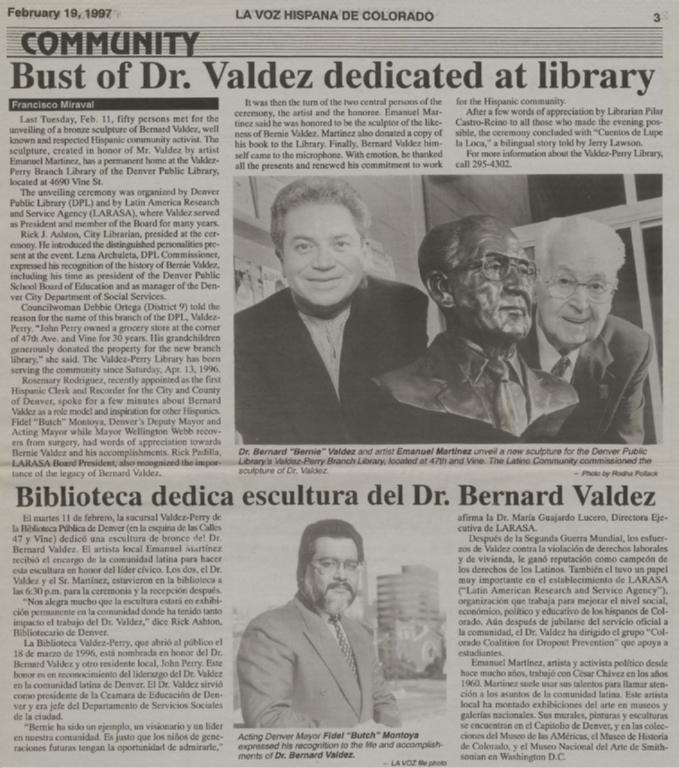 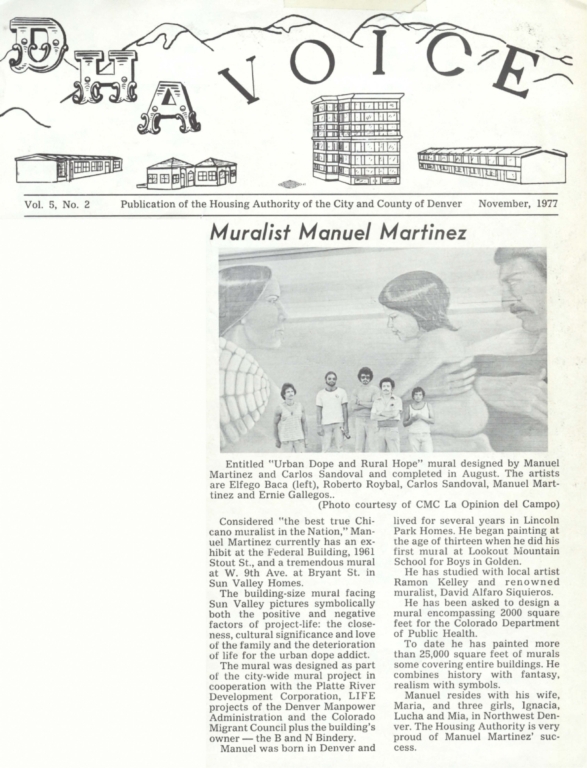 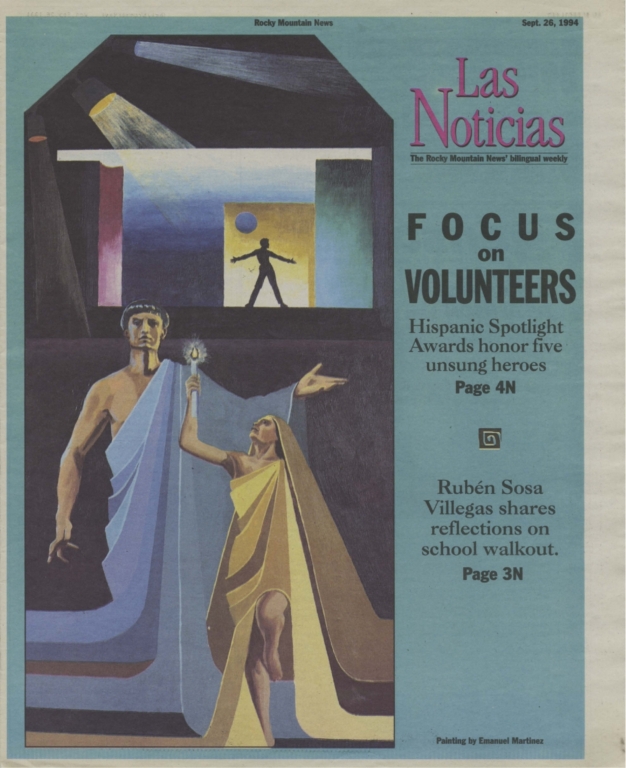 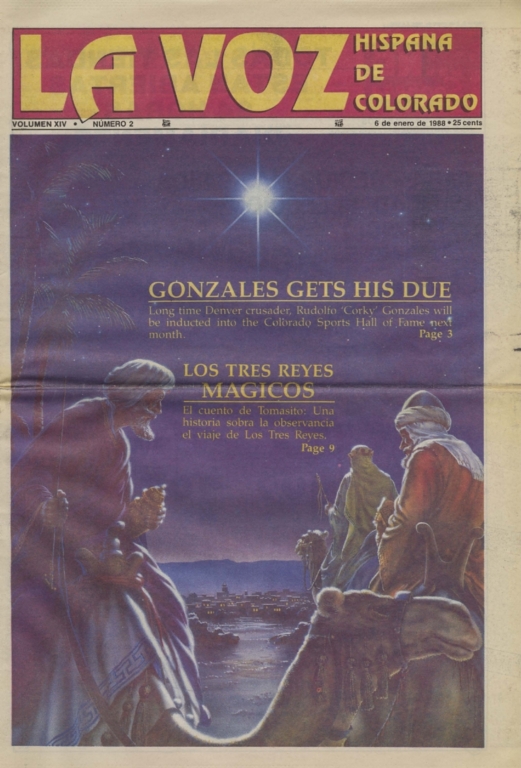 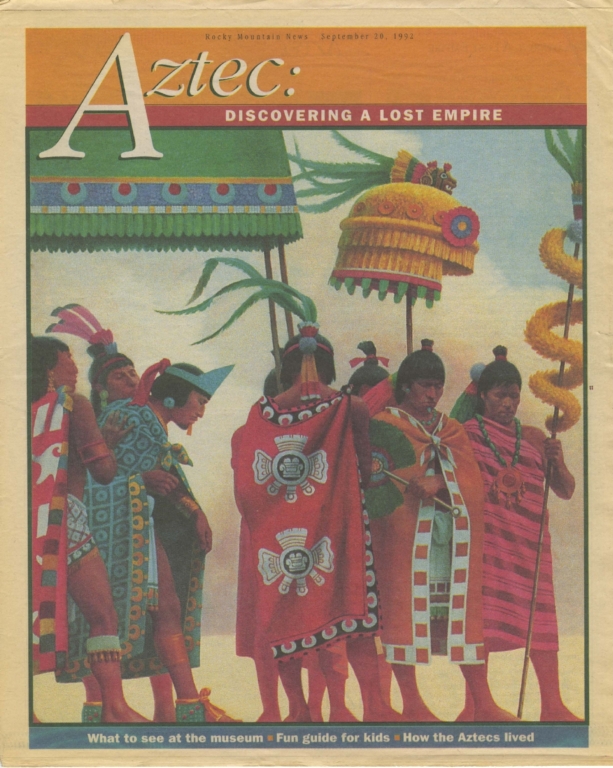 This collection consists of materials collected by the Chicano artist Emanuel Martinez during his expansive career. As a muralist, painter, and sculptor, Martinez has achieved international acclaim. His career exploded during the Chicano Movement of the 1960s and 1970s, during which he worked with civil rights leaders Cesar Chavez, Rodolfo “Corky” Gonzalez, and Reies López Tijerina and helped to popularize the Chicano mural movement. Martinez has received numerous public art commissions in Colorado, Arizona, Texas, and other parts of the United States. He has also participated in major museum exhibitions and his work is part of the collections of the Smithsonian’s National Museum of American Art. The materials of this collection speak to his successful and lengthy artistic career, as well as the broader Chicano Movement in the U.S. The materials were loaned to the University of Colorado Boulder by the artist in 2019 and are reproduced here with his permission.